I spent the evening working.  The crazy thing is that this night I got paid to watch a movie.  Not a bad gig if you can get it.  I guess the full disclosure of the situation is that I was the projectionist for a local film series.  It wasn’t at a movie theater, just an auditorium with a projector and DVD player.  Nothing too spectacular but it is good work and I enjoy it.  This night was odd and slightly memorable because of a particular patron but we’ll get to that in a moment.

Once the film got started I kicked back to do some reading.  I have been doing stuff like this long enough that my ears are attuned to listening for irregular sounds even when I am not exactly giving my full attention to the film.  Poor audio tracks, busted speakers, and a myriad of other things stick out to me like a sore thumb.  I won’t say I am good at recognizing subtle problems in tone but I can generally hear when something doesn’t sound right and tonight something definitely sounded bad.  Every so often there was an odd clicking sound coming from the auditorium.  For a while I thought it was in the film.  it was a documentary and some of the soundtrack during certain sections was scratchy by design.  After a few minutes of listening, however, it became obviously that this noise was not part of the film.  The clicks were so random that there is no way they were there on purpose.

Of course this is when the professional in me kicked in and I started trying to find the source of the problem.  My first thought in these situations is that it is a technical problem.  I checked my monitor speakers but the click wasn’t there.  I then checked the auditorium itself.  I was looking for maybe a fire alarm that was malfunctioning.  Sometimes these systems can make noises.  Nothing panned out.  I was about to give up my search and wait until the film was over to do some more system checks when I noticed a patron in the back of the room with a mobile phone.  She was recording the movie.  Well, not the entire movie, just sections.  The noise I was hearing was coming from her phone every time she stopped and restarted the recording! 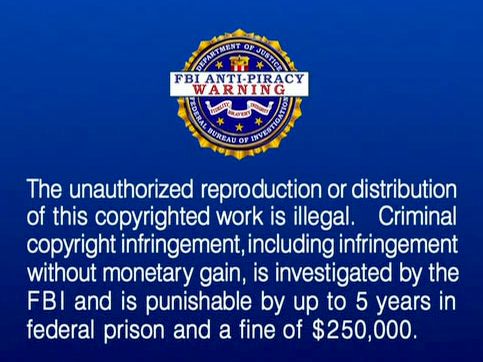 I suppose her phone would not record continuously so she had to restart it inconstantly   Either that or she only wanted the sections with the famous actors talking.  It was a documentary about slaves who had told their stories many years after the war and the actors were reading the transcripts of those interviews.  I don’t remember the name of the film but it was an HBO production.  So, I guess she just wanted to actor parts and not the rest of the back story.  So strange.

I alerted the management.  They asked me if I had gotten any complaints.  I said “no” and since the movie had already run for an hour they said not to worry about it unless someone else complained.  there were only about maybe a dozen people in the auditorium so it probably wasn’t worth making a big deal.  Again, it wasn’t like this was a major release.  You can probably rent the film for a couple of bucks.  It still annoyed the hell out of me but I let it go.  The film ended without incident and the lady got up and went on her way never looking at me even though she must have seen me looking at her at one point.

I am constantly amazed at how selfish we humans can be.  If I could hear that noise in the booth the other people watching the film surely heard it as well.  Even though they didn’t say anything their experience must have suffered and all because one person felt her need to save parts of the film was more important than everyone else’s desire to enjoy the film.  I complain about people’s behavior in theaters all the time and it just doesn’t get any better.  Thank goodness for the constant increases in home theater technology. As good as it has gotten, nothing can replace the experience of seeing a film in a great theater with a an engaged and respectful audience.

Maybe I should passed on alerting the facility management and turned her into the FBI.  They prosecute that kind of stuff right??