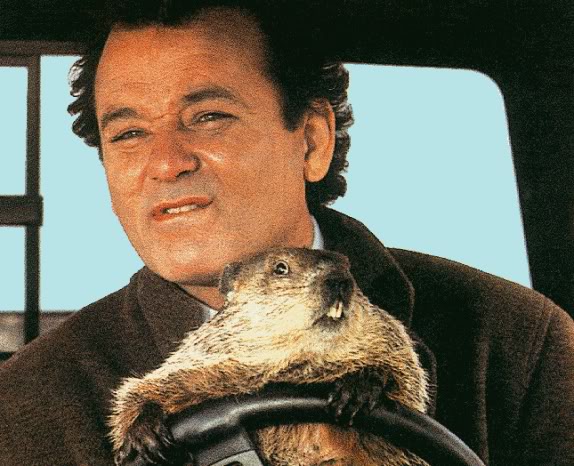 Generally the only dreams I remember are the ones that are infused with a lot of emotion.  Mostly these are nightmares and I wake up sweating and frightened.  Lat night, however, I woke up angry.  Really angry.  I don’t know if that has ever happened to me before.  I certainly don’t remember it happening.  Here is what went down.

The dream more or less started with me being a new cast member on Saturday Night Live.  This in itself was weird because it is something I would never do or even wish to do.  I am not an actor.  I am not a comedian.  I don’t do well in front of people.  I enjoy SNL and have been a fan since I was allowed to watch it but never have I wanted to be on the show.  About the only thing I can think of that would have spurred this part of the dream is that I spotted a rerun on the on-screen guide on the TV last night.  I didn’t even watch the show.  I just saw it listed.  Anyway, apparently my first appearance on the show went well and I was gearing up for the second show.

The second show was soon to start and I had missed rehearsals.  The reason wasn’t in the dream but I just knew I missed it.  It was the night of the show and I was supposed to be in a skit as a wizard.  That is all I knew.  The show was getting close to curtain and I was running around trying to find my wand.  In real, waking world I made a wand for my daughter last Halloween and she has been using it ever since.  In my dream that is the one I wanted to use in the sketch.  I knew it would be cool for my daughter to see her wand on TV.  I was desperate to find it.  What I remember, is that I didn’t find it and had to go back to the studio.  As I was running in I spotted my parent’s in the front row of the special guests’ seating.  It was a little area of chairs just out of camera range on stage right so they were literally a few steps away from being in the show.  This little note will be important later.

I went back stage and while I was putting on my wizard robe/costume they handed me the script.  I scanned through it and got the gist I was supposed to be this really bad magician/wizard guy and the joke was to be that I was super serious about my skills but my skills were awful.  I can still remember seeing words on the page but I don’t remember what they said.  In the dream, I remember saying something to the effect of “OK, I got it” and then took my position for the sketch.

I went out on stage and I bombed.  I mean it was bad I knew it was bad.  I kept getting these really shitty looks from Amy Poehler who was in the sketch with me and it was killing me.  If you have ever tried to do any public speaking without being prepared then you kind of have an idea what it is like to freeze up in those situations.  People start looking at you with this kind of disdain in their eyes because you are wasting their time.  I don’t remember being nervous about being on TV or that I was in front of a live audience.  I just remember sucking and being fully aware I was sucking.  Then, as I was dying in front of a worldwide audience my dad gets up and walks on stage.

My memory of the dream is that it was like he had to go to the bathroom and just walked right through the camera frame on the way.  Have you ever known someone who likes to joke around with strangers to kind of break the ice?  Servers at restaurants, employees at amusement parks, or just about anyone that you have to interact with in your daily life but who isn’t someone you will ever see again?  Well, my dad is one of those people.   He tries really hard to interact with people and is very outgoing with strangers which is something I have never been and in this dream he was in full form.  It was insane.  There I was completely stinking up the joint and feeling horrible about it and my dad goes and makes it worse.  He didn’t know he was in the shot and just seemed to think he was joking around with people back stage.  After a few moments of this we walked away off to wherever he was going.

The skit mercifully ended and I got off the stage as fast as possible and I was both pissed off at my dad and totally dejected over my performance.  This is when I realized that not only were my parents at the show but so were a whole host of friends and relatives.  People I hung out with in college, people I know today, other family members, and many other people I knew passed me in the hall.  I was hoping they would congratulate me on my success but instead I found myself apologizing for being so awful.  Guess what, they all agreed!  No one tried to make me feel better about the performance, console me for having an off night, or anything.  All these people I respected just kept telling me I sucked and that it “wasn’t good” and asking me “what were you doing out there?” and generally beating me down.  The whole time I was getting madder and madder at my dad for pulling his little stunt and basically costing me my job on the show.  I started running around the studio looking for my father so I could chew him out for what he did but I couldn’t find him.  I just kept running into people telling me how much I sucked.

That is about when I woke up.  Let me tell you I was pissed.  Of course I knew immediately it was a dream but it took a few moments for that anger to go away.  It was strange to be so vehemently angry.  I am not an angry person and I don’t get angry in that way very easily.  It was also odd to have a dream like that as well.  Nothing in it seemed to reflect my feelings in the waking world.  It didn’t reflect things I was interested in (except maybe the wizard part), feelings I have, or even my relationship with my father.  I can’t remember ever getting really angry at my dad so I don’t know where all of that came from.  It may be important to note that I took some liquid antihistamine in the middle of the night when I woke up not breathing well so maybe that had something to do with the dream.  Whatever the reason, the dream was very different from what I normally experience.  I wonder if that is why I remember it so well.

I sometimes wonder if I should talk to a dream specialist about the dreams I have.  Mostly I have been concerned about the nightmares but I can’t get past the feeling that dream interpretation is just short of complete quackery.  Well, there is that and there is the little nugget of worry that I might find out something about myself that I don’t want to hear.  Best just not to know right?